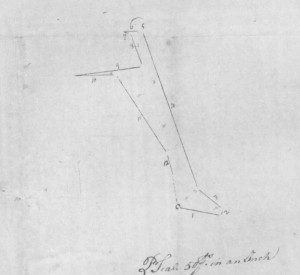 Plat of Everyman’s Refuse–patented for William Gibson and James Rampley in Harford County, Maryland, in 1794

MDLANDREC has Maryland Colonial land patents and county record copies of local land records on it’s site. The land patents are searchable based upon name of property  and the name of the patentee. Older land records are not indexed digitally, but copies of the county’s grantor and grantee indexes are online as well. 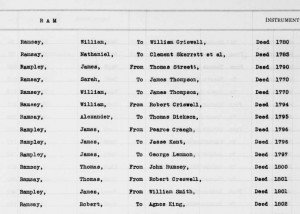