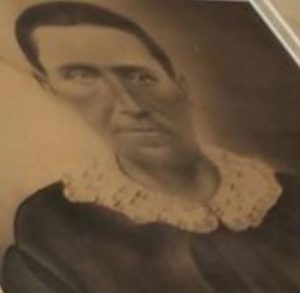 Sophia Elizabeth (Derle) Trautvetter was born in 1808 in Helmershausen, Thuringen, Germany, and died in Hancock County, Illinois, in 1877. She married John George Trautvetter in the 1840s in Helmershausen. Some things I learned about research from Sophia:

My ancestor table can be viewed on my site. Sophia Elizabeth is my 3rd great-grandmother.