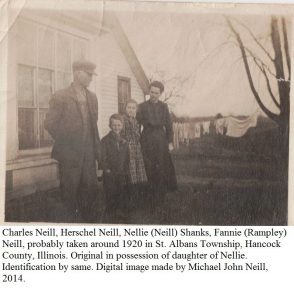 Fannie is my great-grandmother.