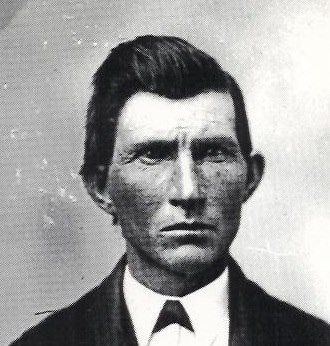 I’m now in eight circles as of this writing:

The circles are in beta, but I’m confused as to why I’m in and out of the circle for Riley and Nancy. There are other descendants of Riley and Nancy on AncestryDNA and they have family trees attached to their submissions as do I.

As a reminder, the circles at AncestryDNA as of this point in time only include people who have trees associated with their DNA submission. The circles only go back six generations of ancestry from the submitter–no matter how far back your tree goes.

Next week I may be back in the Nancy and Riley circles. For now, I’m out.