Stay tuned for more…involving money, an unnamed woman, and a badger. 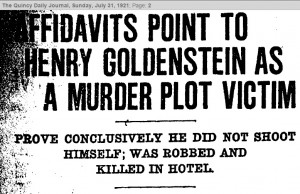 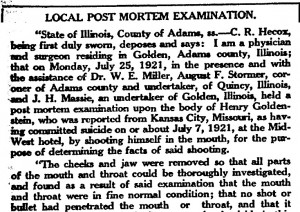 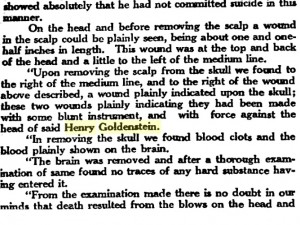 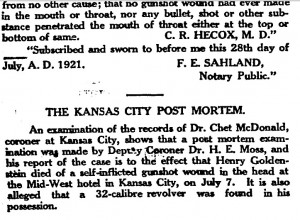