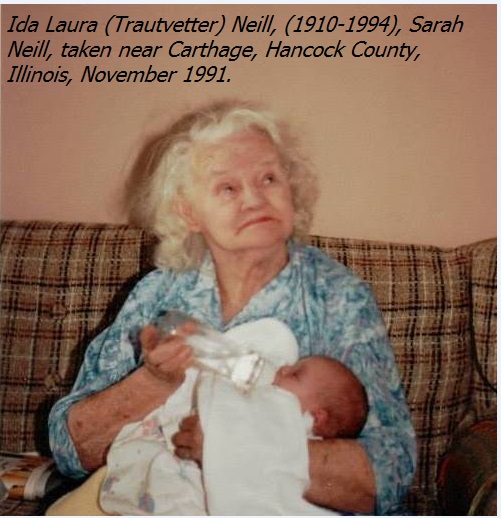 Page 9 of the second edition of the Standards Manual written by the Board for Certification of Genealogists (BCG) mentions “separation safeguards.”

They aren’t talking about records regarding the early stages of a divorce. It’s about keeping citation information as a part of the statements, images, and other extractions or reproductions made from that source. In other words:

In the old days of genealogy, we would type the title and author of the book on the very bottom of a photocopy made from that book. Then, if the page became separated from other pages, it was clear where that page came from. The same thing was done with photocopies of original records. The notation of “where the copy/image came from” was done in such a way (ideally) that it was made clear that the notation was not a part of the original document.

That can be done with the metadata for an image or even put on the image itself. It’s all about making it easier to cite your sources and know where something originally came from. If you don’t now that, you can’t analyze it.