My recent post, “Does It Matter If You Remove the Blank Space?” discussed whether or not the removal of blank space in document image needed to be included as an annotation to the image itself. 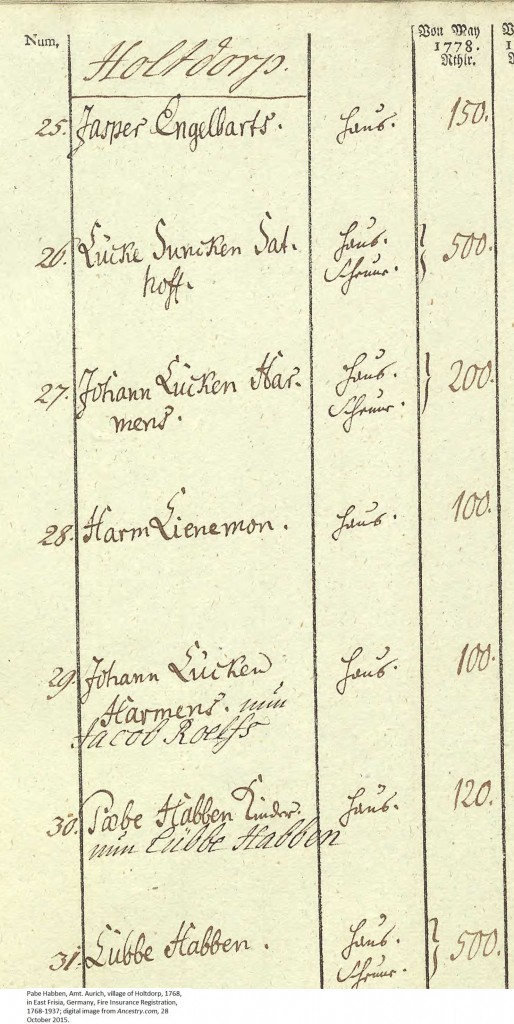 The second image is the altered one with the blank space removed. In reality not that much space has been removed, but I’ve encountered documents with more white space where the removal would significantly reduce image size and print space. 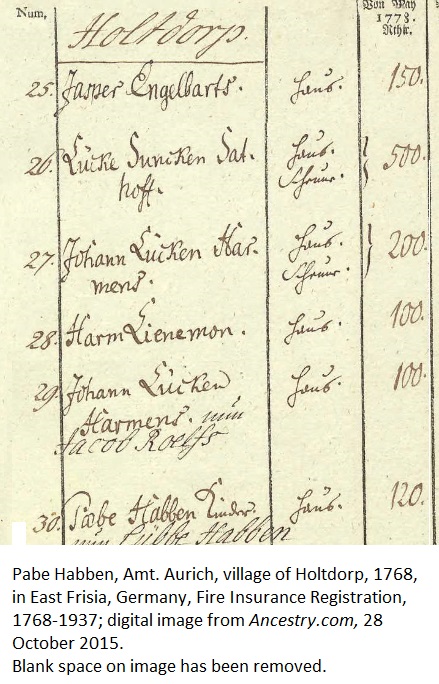